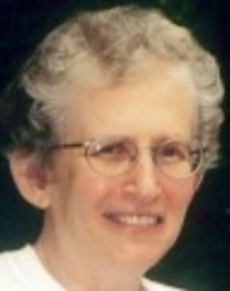 Kathy Kober became the 31st person to be inducted into the SDGA Hall of Fame. Kathy’s accomplishments put her in a rare group in the history of South Dakota women’s golf. She is one of just five females to win four consecutive SDGA titles, joining fellow Hall of Famer Ottilie Doering of Parkston, Watertown’s Becky Larson, and Kris Tschetter and Shannon Johnson, both of Sioux Falls, in this elite class of golfers. Kathy was the second golfer to win four straight championships and the first winner of the SDGA Women’s Championship when the tournament changed from match play to its present stroke-play format. Kathy won the Women’s Stroke Play Championship from 1963-1966, a streak that started a year after she was beaten in the finals of the 1962 Women’s Championship by current Hall of Fame member Indy Titterington of Yankton. Kathy was honored as the South Dakota Sportswriters Association Independent Athlete of the Year in 1965 and was also inducted into the Rapid City Sports Hall of Fame in 1982.