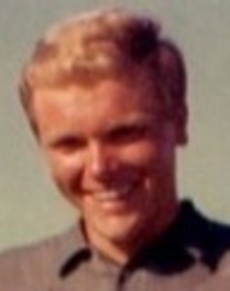 Alan Cooke won the SDGA Match Play Championship in 1963 and 1964, reached the semifinals two other times and was the medalist on four occasions when qualifying was held over 36 holes. He was voted South Dakota Independent Athlete of the Year by the SD Sportswriters Association in 1964. Cooke played in the U.S. Junior Championship three times and also reached the semifinals of the Western Junior Championship. He represented South Dakota three times in the International Jaycee Junior Championship during the 1950s. He made the 36-hole cut each time in one of the most prestigious junior tournaments of that era. While at Washington High School in Sioux Falls, Cooke won the individual title twice in the state high school championships and also played on three championship teams.