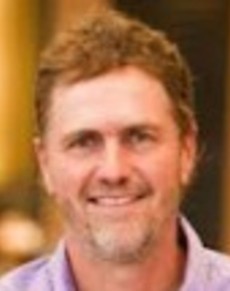 Paul Schock is one of four golfers – and the last – to win both the Men’s Amateur and Men’s Match Play championships in the same year, accomplishing the feat in 2002. Schock reached the semifinals of the Match Play Championship five times and was twice runner-up in the Men’s Amateur Championship, losing in a playoff both times. He was named SDGA Male Golfer of the Year in 1978 and 2002 and has played in six U.S. Amateur championships, one U.S. Mid-Amateur Championships and three USGA Men’s team Championships. His 12 wins in SoDak Cup competition is the second most by an amateur and his nine appearances in the SoDak Cup is the second most among amateur golfers. The founder and developer of the Prairie Club in Valentine, Neb., Schock is also a past member of the USGA Mid-Amateur Committee.