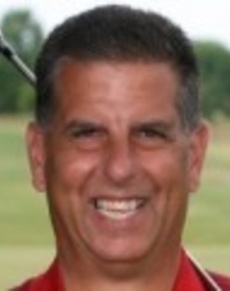 Roger Legge became the 36th person inducted into the SDGA Hall of Fame. Roger won the 1996 SDGA Match Play Championship and finished second in the Men’s Stroke Play Championship five times, including 1993 and 1995 when he lost in a playoff each time to Ryan Jansa. Roger also won the Dakota Open in Aberdeen a record seven times. In 1996, he was named SDGA Male Golfer of the Year, a season in which he won the Match Play Championship, finished third in the Men’s Stroke Play Championship, and tied for second in the Two-Man Championship. He also lost in a playoff at a US Open qualifier and captured the amateur division in the Hillcrest Pro-Am. Roger has competed in nine SoDak Cup events and has been on the winning amateur team seven times. At the time of his induction, his 11 total victories were the second most by an amateur in the history of the event. A member of the USGA Regional Affairs Committee, Roger served on the SDGA Board of Directors from 1997-2006 and was the president in 2000. He has also served on the Moccasin Creek Board of Directors.