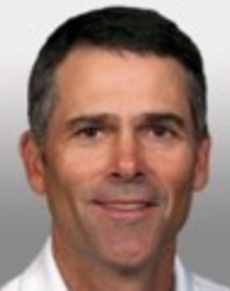 Tom Byrum became the 41st person inducted into the SDGA Hall of Fame. The younger brother of Curt Byrum, Tom has carved out a very successful professional career. After leaving Onida, Tom attended the University of New Mexico for two years before transferring to New Mexico State. Among the many highlights of his professional career, winning the 1989 Kemper Open is at the top. And when Curt won the Hardees Classic later that same year, it marked the first time since 1972 that brothers had won PGA Tour events in the same year. In 2002, Tom finished tied for eighth in the U.S. Open at Bethpage, his best finish in our National Championship. Later that same year in the Reno-Tahoe Open, which was also his 460th Tour start, Tom recorded his first PGA Tour hole-in-one during the second round. He competed in the 1990 and 2003 Masters Tournament. Buoyed by a tie for fourth at the Buick Classic, Tom earned more than $870,000 – a career best – in 2004 to finish tied for 91st on the Tour’s money list. Tom made his Champions Tour debut in 2010, finishing in the money in both events he entered. In addition to his playing career, Tom is currently involved with a nine-hole course, The Training Station, where golfers of all ages play three, six or nine holes.