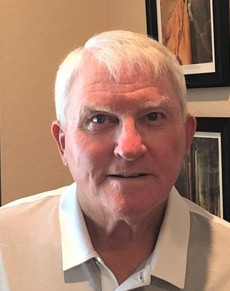 Roger Erickson, who now resides in Gilbert, Ariz., was on the SDGA Board of Directors from 1997 to 2005, serving as the President in 2001. A proponent of junior golf, Erickson laid the foundation for the current SDGA Junior Tour and also scheduled and conducted junior golf clinics throughout the Black Hills area. He also was instrumental in creating the SDGA Senior Two-Man Championship. An accomplished player, Erickson was the SDGA Senior champion in 1995 and was runner-up in the event in 1999 and 2004. Twice he reached the round of 16 in the SDGA Match Play Championship and was the SDGA Senior Golfer of the Year in 1995, 1999 and 2004.