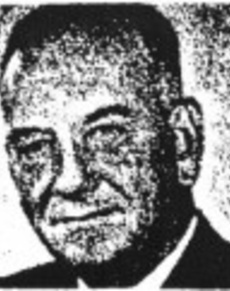 Charles Howard became the eighth member to be inducted into the SDGA Hall of Fame, joining this illustrious group in 1978. He was the man most responsible for maintaining a golf championship among South Dakota athletic tournaments during the 1930s, securing sites and organizing the competition. An Aberdeen native, he became enamored with golf while attending Princeton and Harvard. He won the South Dakota amateur crown in 1933. He was a longtime member of Aberdeen Country Club and he won many club titles.