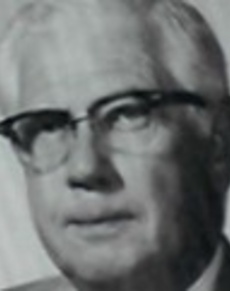 Ivan Steen became the 20th person to be inducted into the SDGA Hall of Fame. Ivan won 2 SDGA Match Play Championships, one in 1948 and another in 1952, where he beat Phil Donohue, another Hall of Famer. In addition to his SDGA Championships, Ivan finished second place 2 times in the SDGA Match Play. He won the Brookings Labor Day event 6 times and the Central South Dakota in Huron 3 times. Ivan began his golfing career as a caddy in Brookings. He was the runner-up in the 1941 state high school tournament and his first state amateur championship was in 1942. He helped in the early stages of forming the SDGA and served on the Board of Directors of both Brookings Country Club and Minnehaha Country Club.