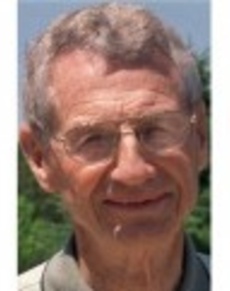 Jack Davenport became the 28th person to be inducted into the SDGA Hall of Fame, joining Yankton’s Jim Ahern in the Class of 2000. An accomplished player, Jack was recognized for all he did to help others enjoy the game. Rather than playing, Jack devoted his time to teaching and building golf courses. Rather than playing golf during what should have been his peak years, Jack opted to offer lessons and take over the running of the Milbank High school program to ensure the school was able to field a team. Jack’s work as a designer and course builder can be found in Milbank, where he laid out and supervised the construction of the new nine holes at Pine Hills GC in 1996. He also built Fountain Springs in Rapid City, Olive Grove GC in Groton, Meadow Creek GC in Volga, Castlewood and a course at Big Stone. Proving that no project was ever too small, Davenport, asked to build something for kids to play, designed and built a sand-green layout in Goodwin. By the time Davenport was ready to devote more time to his game, he was eligible for the Senior circuit. Twice he finished second. He did win one 70-over title and twice was a runner-up in this division.