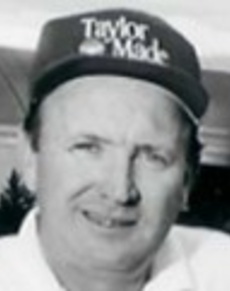 Terry Comstock became the 24th person to be inducted into the SDGA Hall of Fame. Terry’s accomplishments on the golf course include a SDGA Match Play Championship in 1965. He first began competing in golf tournaments in 1960, when at the age of 16 he qualified for the National Junior Tournament at Waterloo, Iowa. Terry won his state high school golf championship in 1961 and played for Indiana University from 1963-1965. Terry qualified to play on the PGA Tour in 1967. He played 15 events on the Tour from 1967-1969. Terry became the assistant golf professional at Elmwood from 1972-1975. In 1976, he became the head professional and stayed through 2002. He developed Willow Run Golf Course with Dave Hanten in 1985 and redesigned the Elmwood East Nine with Tom Jansa in 1987. Terry’s father, Ev Comstock, is also a Hall of Fame member.