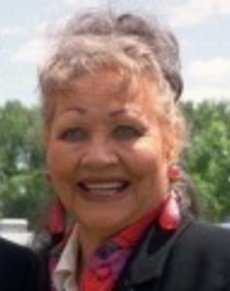 Alice Bauer, the sister of LPGA legend Marlene Bauer Hagge, grew up in Eureka and Aberdeen. She passed away in 2002 in Palm Desert, Calif. At the age of 22, along with her sister, she became one of 13 founders of the LPGA in 1950, the same year she turned professional. In 1955, she tied for the Heart of America Tournament title, but lost in a playoff to Marilynn Smith. In 1956, she finished 14th on the season-ending money list. Being a mother to her two children was her first priority, and therefore she only played on the Tour occasionally. Along with fellow LPGA founder Bettye Danoff, she was the first to take her children on Tour. At the age of 14, Bauer won the 1942 SDGA Women’s Match Play Championship and was voted South Dakota’s Outstanding Woman Athlete of the Year. In 1949, she won the Southern California Amateur Championship.