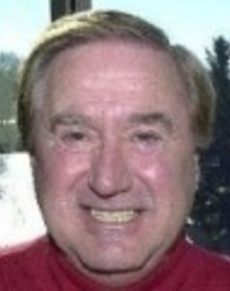 Terry Crouch became the 34th person to be inducted into the SDGA Hall of Fame. His accomplishments on the course include being the head golf professional at Minnehaha Country Club for 32 years. He also served as the club’s General Manager and Director of Golf. During his time at Minnehaha CC, more than 60 of Terry’s students won SDGA Championships. One of Terry’s students, Kris Tschetter, who has been a member of the LPGA Tour since 1987, credits him as being one of the most influential people in the development of her golf game. Terry became involved with the SDGA in 1970 and served as the SDGA’s Professional Golf Advisor. He was also a member of the Minnesota PGA section when he served on the board of directors. He served as chairman of National Golf Day for the Minnesota Section as well. In addition, Terry re-established the caddie program at Minnehaha CC and managed the Jeff Vangen Memorial Caddie Scholarship program for 27 years.